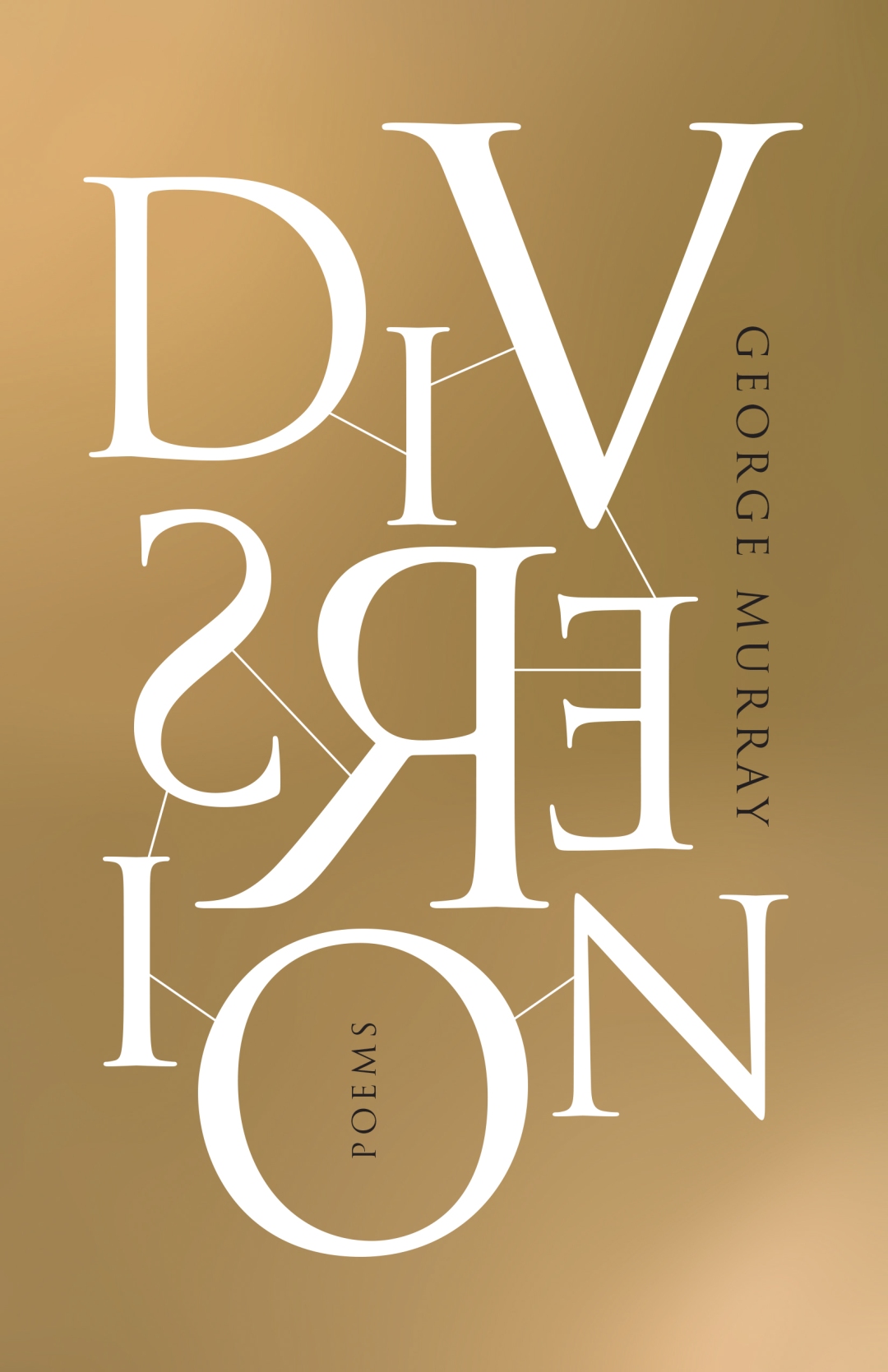 Next week, Writers Read and and the Concordia Research Chair in Media and Literature George Murray and Elisabeth de Mariaffi to Concordia for a reading and discussion IRL but we’ve started the conversation here. Join us on November 17th 7pm in the John Molson Building’s Floating Box, room 2.130 (1450 Rue Guy). 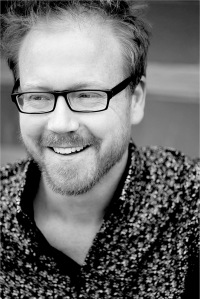 Writers Read: What makes your poetry (and here I’m thinking specifically of Diversion) different than your twitter feed? How important do you think Twitter is for your career as an author, especially in the Canadian lit scene?

George Murray: My Twitter feed is not arranged artistically for maximum cumulative effect. There is no intentional collage or placement, no intentional craft, no design. Twitter is an service that I use mainly for gathering information rather than disseminating it, though sometimes I do write about upcoming events etc. I don’t use it as a megaphone, or a warehouse for my personality, or an essay space, or a joke book, or a therapy, or a bonfire, or even as a party line. Diversion on the other hand is all these things.

The Canadian lit scene is fucked up. I discovered that back when I ran Bookninja, which pre-dated Twitter/FB/etc. It’s where poets went to yell at each other before social media became a thing. Monitoring those comment sections was disheartening. It sometimes felt like being a kindergarten teacher at a school for reprobates. That’s why I quit. I wanted to some peace from all the yelling. I’m not about to get back into it now. Though I admire and read some of the people that are into it. It makes me think and keeps me up to date on what’s stuck in folks’ craws this hour.

WR: Each line of your poems in Diversion seem to work successfully on their own, holding themselves together as singular ideas that prove to be funny or insightful or both. Did you conceptualize this book at first as a series of aphorisms and then decide to turn them into a book of poetry or were longer poems always your intention? When each line works so effectively on its own, how do you build your poems so that they work equally as well as a whole?

GM: The book came together like a Rorschach blot. It wasn’t there and then the figure/ground relationship shifted and it was. I looked down one day at the notes I had been taking and noticed that a string of them worked well together to convey the overall IDEA of what I had been writing about, without all the story-telling fucking things up. I didn’t need to tell stories to get my point across; I needed to create an atmosphere of panic, anger, and silliness. I needed to induce a state. Once I started adding to that block, and shifting lines around, the form was born. An atmospheric narrative, as it were.

When I published Glimpse, my book of aphorisms with five to a page, critics noted the order was curated so that each page became a unit and each unit led to another, etc. This sine wave of sense, of departure and return, was what I was trying to bring into Diversion. The idea that a subtle order among seemingly unrelated statements can allow each to borrow momentum from, and it loan to, the last and next, creating a sum greater than each part. Kind of like “people”.

WR: Your work is steeped in social commentary, some of it very heavy subject matter such as mentioning missing Aboriginal women in “#ClockworkOrRage” and yet manages to never feel too heavy. How do you come to that sort of balance? Similarly, what do you feel is your position in this sort of critic as a white man?

GM: I was tired of writing poems that don’t address the moment. And this book is all about moments. Too many moments to handle at once; and yet we do. I wanted to address all the aspects of what it means to try to think in a time dedicated to ensuring thinking is either difficult or not possible at all. Sometimes we think profound things, sometimes mundane. Deep things or stupid. Progressive or racist. Feminist or misogynist. We have to address that and pick which ones we want to allow out of our heads and into the world to create things. Besides all the progressively political ideas, I tried to not shy away from the darker thoughts and the inappropriate thoughts and the thoughts that I wouldn’t want to define myself by. I am a feminist. I believe black lives matter. I am pro-queer. But I am also the product of a system that’s spent 44 years raising me to be NOT those things. I grew up in Redneckville, Ontario. I act how I act by choice. But part of that choice is rejecting what goes on in other parts of my brain, against my will and without my conscious consent. Too many white dudes who are writing about these things position themselves as the heroic exception to the patriarchy, to white hegemony, to heteronormativity. I didn’t want to do that here. There’s nothing heroic about being a leftie straight, white guy in his 40s. Why? Because I have two choices: act how society raised me to act, or act in a way that changes that.