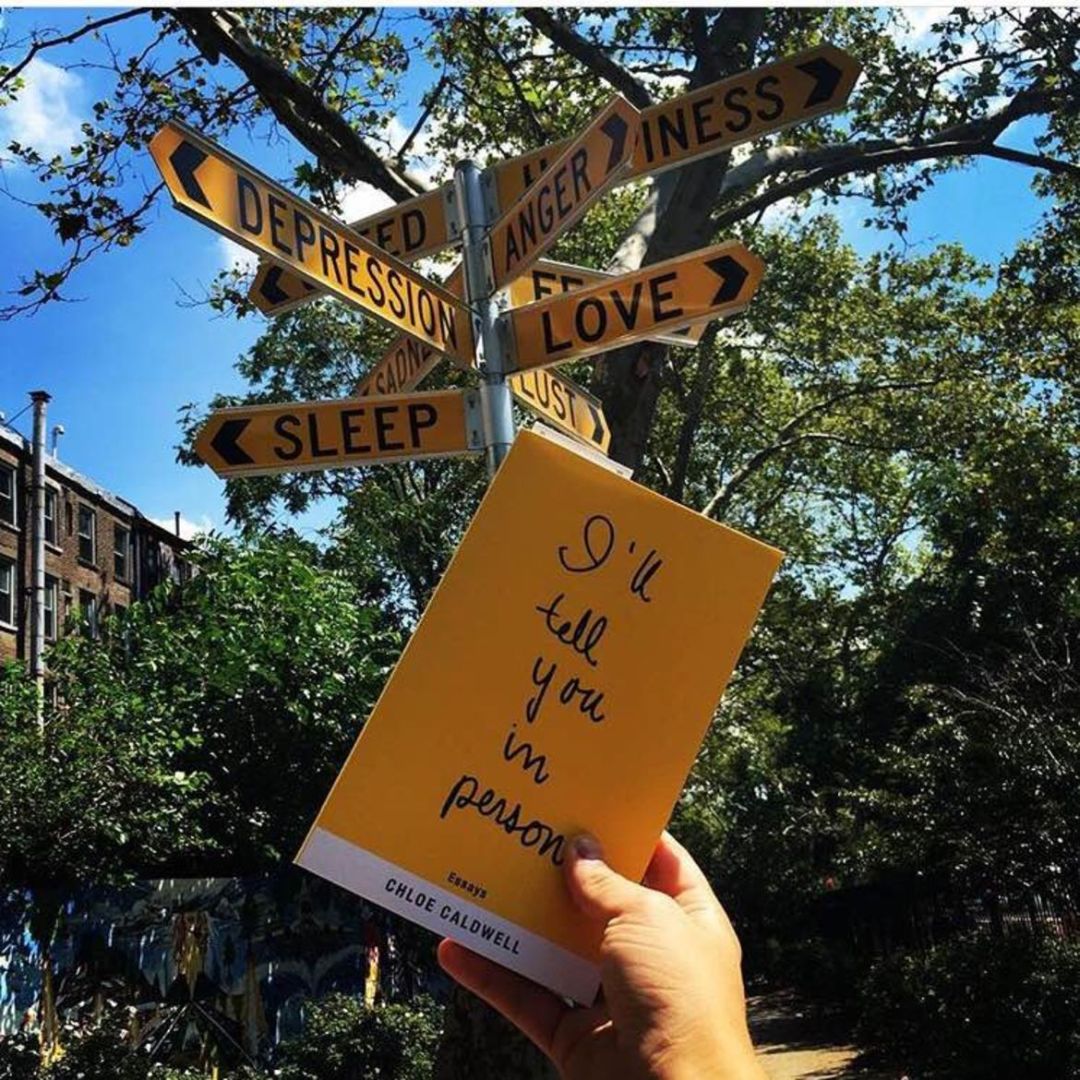 “When men create characters based on themselves, they are innovative; when women do it, they’re shaming their families.”

In a recent article for Catapult’s online magazine, Chloe Caldwell voices her frustration about the inequality of assumed shame for writers, especially when their stories and characters take inspiration from their own lives.

She points out that male writers notorious for writing about their personal lives and mishaps have their work labeled “muscular”, full of “debauchery”, and “something that will help people”. But instead of being interested in the content or style of her own work, many people seem more preoccupied with the repercussions it has had on her personal relationships.

For Caldwell, it’s not so much the question of why women are shamed more than men that’s the mystery:”Emma Cline told Tin House: ‘I believe that partly we ask women these questions because we see women in relation to those around them, as daughters or partners or mothers, and not as autonomous artists.’ What she is saying is that asking me what my family thinks is a way of reminding me of my duties as a woman.” Rather, she seems to be starting a conversation about how we can change this perception going forward.

To join in on the conversation of female writers and shame, check out the panel “Shame: A Fictional Exploration” on Day 3 of Off the Page, November 5th at 2:30 pm at 5605 Ave du Gaspe, 106. Authors Jowita Bydlowska, Anna Leventhal, and Fawn Parker will be reading from their work and discussing the concept and implications of shame.